Coming from humble beginnings, Porsche is one of the most renowned car brands around the globe. The German automobile company has made successful cars over the years that are highly popular among car enthusiasts.

Porsche is famous because they provide a perfect balance a stunningly unique appearance and mechanics. The German brand has rolled out incredible cars with stunning designs and exceptional performance levels for decades.

So, it’s no surprise that Porsche sits on top of the lists of car lovers worldwide. Here are some facts about the Porsche that you will find very interesting:

You must be familiar with the iconic Porsche 911, the top-selling and best-performing car made by the German automobile manufacturer. They originally called it the Porsche 901 but changed the name to prevent legal issues.

Peugeot made them stop, claiming that France has exclusive rights to car names with nomenclature number-0-number, like 901, in this instance.

We highly doubt that the original name would have made any difference to Porsche’s success as a leading luxury car manufacturer. 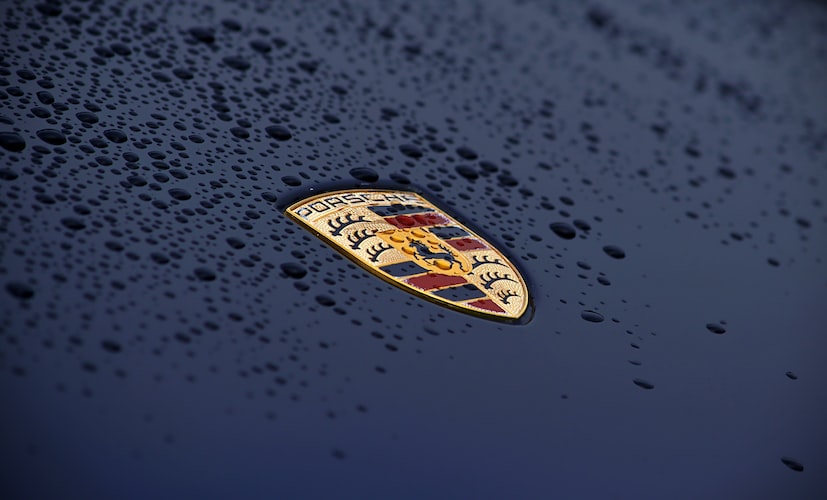 There’s a reason Porsche’s name is synonymous with racing. The Porsche car company is by far the most successful at Le Mans, with 20 Le Mans wins.

It competed with the top car brands, including Ford and Ferrari (no pun intended), so that’s an incredible record and shows the incredible engineering behind the German automobile vehicles.

When we talk about electric cars, Tesla’s name might immediately ring a bell. Many people believe electric and hybrid vehicles are modern inventions, but that’s not true.

Ferdinand Porsche, the company’s eponymous founder, had entered uncharted territory with this first functional, full-hybrid car in the world back in 1899.

The Semper Vivus was an electric car with an internal combustion motor. But it wasn’t an efficient model, and the technology simply didn’t exist to make it a viable option.

At LA Exotic Rentals, we offer premier exotic car rental services at competitive rates. You can pick from a range of exotic luxury vehicles. We also provide discounts and specials. Call 310 295 1137 to book a car today!