Not all makers are viewed in the same light, with a few car brands having earned a form of prestige and reverence from contemporaries and the community for their brilliance. These continue to push forward the standard for the industry, drafting better designs that take performance and efficiency to the next level. These are some of the major players of the automobile industry that are leagues ahead:

Lamborghini was only a luxury-level sports car producer for the longest time, creating some of the most influential vehicles in the automobile space. Both enthusiasts and the average on-looker have well-revered their designs and concepts. They’ve packed power engines and engineered complex components to deliver record-breaking vehicles continuously.

Currently, the Italian giant produces the V12-powered Aventador, the V10-powered Huracán, and has recently stepped into the SUV world with the Urus powered by a twin-turbo V8 engine.

Rolls-Royce is a familiar name to most people around the globe, with the motor car company has developed a legendary reputation due to its top-of-the-line luxury vehicles. The company is considered to produce the pinnacle of luxury cars, with various aspects being unheard of for other brands.

The company provides virtually unlimited variations of a specific vehicle, handcrafting it according to the buyer’s wishes. The interiors are crafted to near perfection, with wooden trims, genuine leather, and enough sound dampening material to make it an incredibly pleasing experience getting one place to another.

While many will know McLaren as the F1-focused company, the automobile giant has developed street-ready vehicles and produced several speed demons throughout the years. IN PARTICULAR, their GT lineup has been of much praise and attention, leading to some unique takes from the British manufacturer. 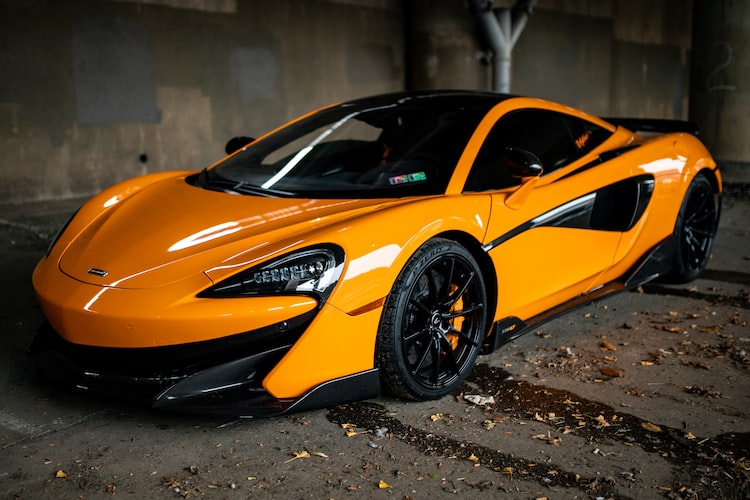 The company has focused on infusing well-thought-out engineering with its intelligent aluminum design for shock reduction, including a top-end surround system for entertainment to create a whole package. It does have its quirks, opting not to add driver assistant features at times as they consider their vehicles “a driver’s car.”

Many modern innovations in the automobile world can be owed to Mercedes-Benz, which has continued to push the envelope for futuristic development. The anti-lock braking system, the debut of autopilot, and many other influential ideas were all machinations of the German company’s ingenuity.

They continue to produce a high-end, meticulously engineered vehicle that blends luxury and performance in an unfamiliar style in the modern era.

These brands will set you back a pretty penny, but that doesn’t mean you have to miss out on trying these automobile wonder cars. Get a chance to get a Rolls Royce, McLaren, Lamborghini, Ferrari, Bentley, or Chevrolet for rent with LA Exotic Rentals. Rent premium vehicles for corporate events, weddings, including but not limited to the Lamborghini Urus, Aventador, the Rolls Royce Cullinan, Chevrolet Corvette, and more.