Since it was first introduced in 1953, the Chevrolet Corvette has been the definitive American sports car. There are very few sports cars that have evolved and changed as much as the Corvette has over its long and illustrious history. The first-generation Corvette was designed to be a sporty, budget-friendly sporty roadster for the masses. Then, this iconic car took the form of a muscle car with the iconic ‘Stingray’ of 1963.

And now, GM motors has revealed the eighth-generation Corvette – the C8. The company promises that the new generation will mark a radical turning point in the history of the iconic Corvette. Here’s all we know.

A mid-engine version of the Corvette has been in the rumor mill for so many years that it has become the stuff of legend in automotive circles. However, the legend will finally turn into reality with the C8 Corvette. Yes, you read that right. For the first time in its history, the Corvette comes with a mid-mounted engine.

Now that we’ve talked about the position of the engine, let’s talk about the engine itself. The new Corvette features a brand-new 6.2-liter V8 that’s been dubbed the “LT2”. It’ll be mated to an all-new, bespoke 8-speed dual-clutch transmission designed by TREMEC. In the base C8 Corvette, this engine will produce 495 hp and 470 ft-lbs. of torque. Of course, a Z06 and ZR1 versions are expected further down the line, and they’ll be significantly more powerful. 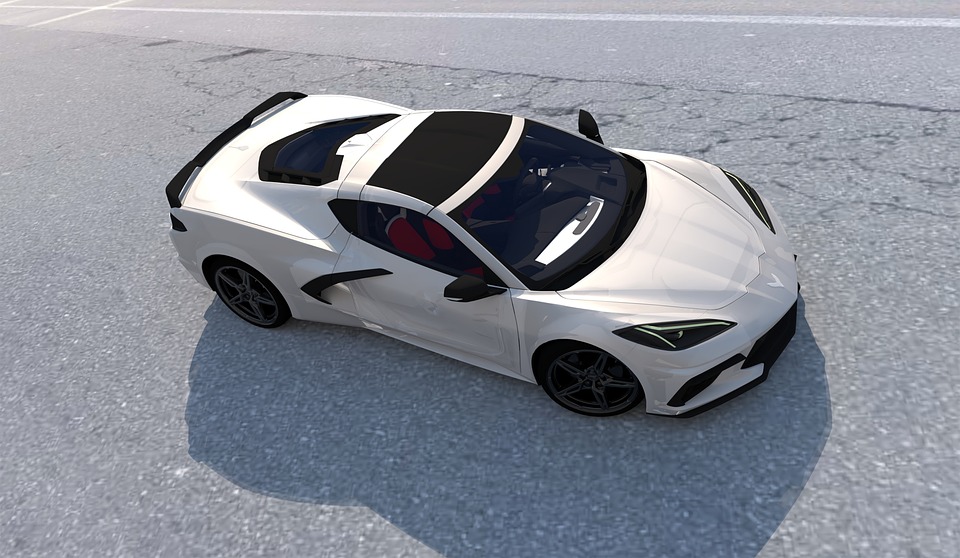 The real-wheel drive C8 Corvette is expected to have a top speed in the region of 200 mph. According to General Motors, the car will accelerate from 0-60 mph in just under 3 seconds when equipped with the Z51 performance package and just over 3 seconds without it.

If you want to experience what it feels like to drive the all-new Chevrolet Corvette C8, get in touch with us at LA Exotic Rentals today!