The Ferrari California—first unveiled in 2008—is undoubtedly one of the most radical automobiles to wear the iconic “prancing horse” emblem. A Ferrari with no direct antecedent, it’s the first “Rari” to come with a direct injection, naturally-aspirated V8 mounted in the front.

Thirteen years after its launch, the California has retained its status as one of the world’s most rarified and coveted super GTs. In this blog post, we’ll talk about the stuff that makes the California such a unique roadster.

Although the California isn’t exactly built to annihilate race tracks like its mid-engined stablemate, the 488, or features monstrous numbers like its big brother, the V12-powered Superfast, it’s still very much a Ferrari. That means it still boasts some mind-boggling performance figures. Take a look:

Although the California’s gorgeous outer shell has been designed for optimal high-velocity aerodynamics, it’s what’s underneath the bonnet that makes the California such a speed demon. The twin-turbo motor churns out 550 hp and 500 ft-lbs. of torque, and the smooth-shifting dual-clutch transmission puts all of that power on to the road effortlessly. 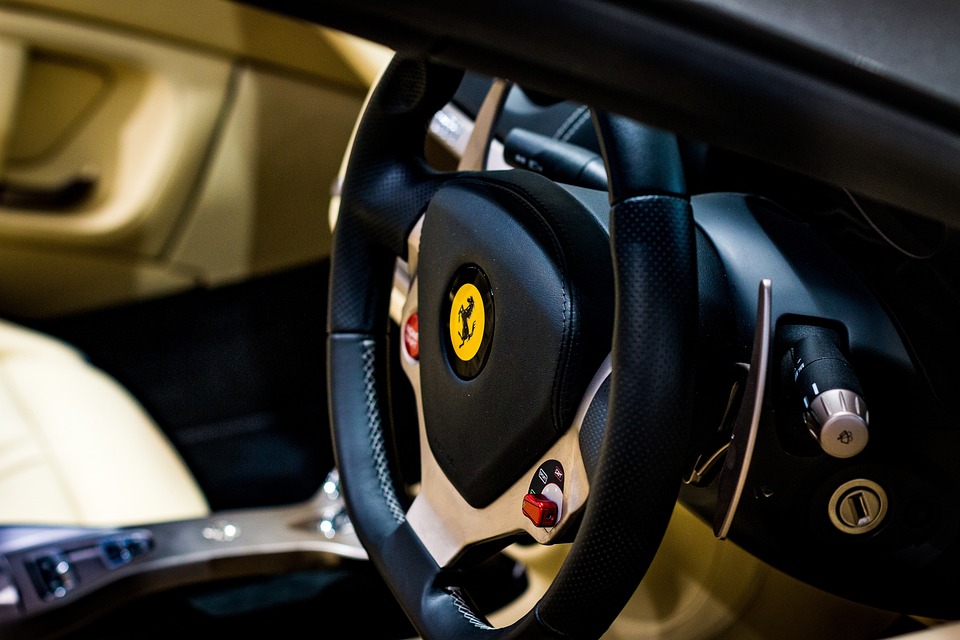 Now this may sound like an overstatement, but the California is quite comfortably one of the most versatile cars to have come out of the gates of Maranello. Featuring a telepathic electronic steering system that has become a hallmark of modern Ferraris, the California is precise, razor-sharp, planted, and agile.

It has a near-perfect 50/50 front-rear weight distribution which makes for an exquisitely balanced chassis. So, if you want an Italian beauty that’ll put a smile on your face on the track, the California is perfectly up for the job.

With that said, the California wasn’t designed to be a track animal. It was designed to be a Grand Tourer—and it’s on the open freeway where it truly shines. Just switch the driving dynamics toggle to ‘comfort’, and experience the suspension soften, the exhaust silencing, and the throttle response dialing down—now you have a GT car that can rival a Bentley Continental.

However, since the California was primarily designed to be a Grand Tourer, the freeway is where it’s really in its elements. Just switch that manettino toggle on the steering wheel to

And unlike other supercars, it’s not hopelessly impractical as well. It’s well equipped, the ride-height is great, and you even get a large trunk.

Although it may not be as revered or as adored as some of its more extreme stablemates, there’s no question is that the Ferrari California is one of the most complete supercars on roads today.

Want to know what it feels like to drive a super GT like the Ferrari California? Get in touch with LA Exotic Rentals today. We offer a range of Ferrari cars for rent in Los Angeles, along with other super cars. Get in touch to rent and learn more.