Although the 570S may be the “entry level” McLaren – if such a thing exists – make no mistake, it’s a bona fide supercar. Well, it certainly has all the ingredients: jaw-dropping looks, a monumentally powerful mid-mounted V8, and the razor-edged cornering ability of a professional figure skater.

However, the best thing about the 570S is its all-round versatility. It’s as home cruising on the streets than it is tearing up a racetrack – and that’s something you don’t get with many super sports cars today. Here’s why we think the McLaren 570S is one of the best all-round supercars on the road right now.

The 3.8-liter V8 you find in 570S’s belly runs and sounds like it was built by a company that has a history in Formula 1 – which it was. This particular turbocharged unit produces 562 hp and over 400 lbs-ft. of torque. And when you combine that with a lightning-quick 7-speed dual clutch transmission, the effects are profound, to say the least. The top speed is 204 mph, and the 570S will slingshot its way to 60 mph from a standstill in just 3.2 seconds – a figure that’s identical to the legendary McLaren F1 of the nineties. 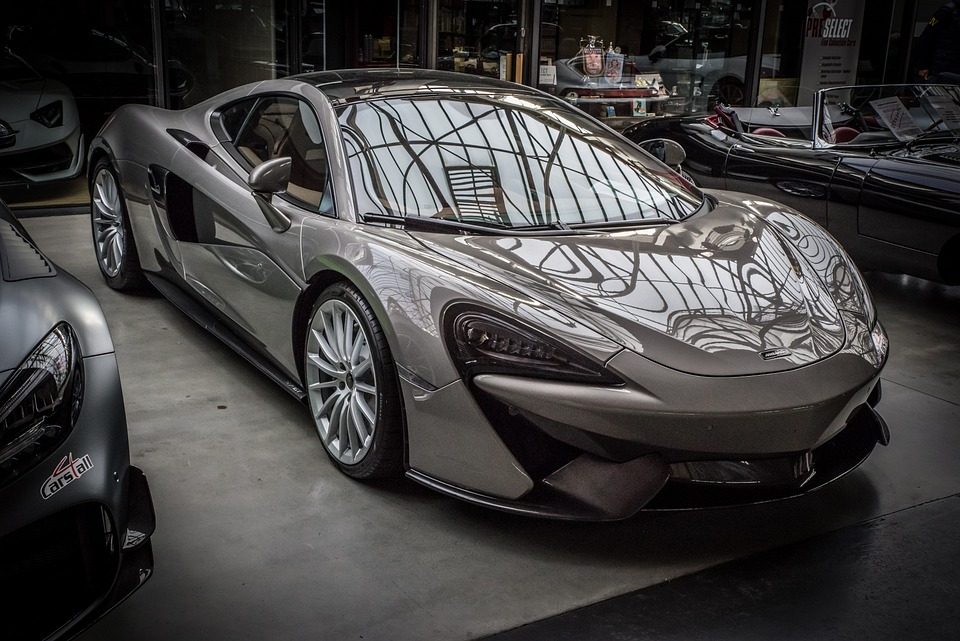 Another point worth noting is that the 570S has a lower curb weight than virtually all of its rivals. At 3,080 lbs. it’s lighter than the Audi R8, the Porsche 911 Turbo, and the Aston Martin Vantage. And this really shows in the way the “Baby Mac” behaves on the road. It’s a car that’s truly unparalleled in terms of sheer driving engagement. No matter how fast you push it into a corner, it feels planted, stable, agile, and tactile.

And it’s a similar story when you just want to go cruising on a long stretch of highway. With the drivetrain in normal road settings, the 570S feels like a refined grand tourer. It’s quiet, composed, and supremely comfortable-thanks to the unique suspension setup, where the anti-roll bars have been replaced with a computer, so that the wheels are independent from one another.

McLaren have really played a masterstroke with the 570S. While it may not be as hair-raisingly fast as its big brother, the McLaren 720S, it’s the perfect combination of performance, comfort, beauty, and refinement. So yes, it may very well be the best all-round supercar there is right now.

Want to experience the power and luxury of the McLaren 570S yourself? Get in touch with LA Exotic Rentals today! In addition to the 570S, we offer a range of supercars, such as the Ferrari 488 GTB and the Lamborghini Aventador for rent in Los Angeles.