Lamborghini has a long and illustrious history of making some of the world’s fastest and most desirable supercars. The Miura, the Countach, the Diablo, and the Murcielago—these are just some of the legendary supercars to have worn the raging bull emblem.

Lamborghini is still going strong, and its current flagship, the Aventador, is one of the best-selling supercars in the world today. However, over the last couple of decades, the company has been busy expanding its horizons. The Italian automaker now offers a range of supercars—and even an SUV!

So, if you’ve been thinking of renting a Lamborghini for your trip to Sin City, here are the different options you have.

What better model to start off than the company’s flagship, the Aventador. Although it’s been a full decade since the Aventador was first unveiled, it still looks as dramatic and awe-inspiring as it looked 10 years ago. That wide, low slung body, those flared haunches, the scissor doors and the aggressive front-end—the Aventador has a road presence that few other supercars can match.

The Aventador is also probably the last car that will feature a naturally-aspirated V12 (due to emissions regulations, most manufacturers are moving to turbocharged V8s), and what an engine it is. It produces over 700 hp and nearly 500 lbs.-ft. of torque. That’s enough for a top speed of 217 mph and a sub 3-second 0-60 mph acceleration time.

Commonly referred to as the “Baby Lambo”, the Huracan is the entry-level Lamborghini (if such a thing exists). While the Huracan can’t match its bigger brother, the Aventador, for sheer drama and road presence, it’s still one of the most beautiful cars in production today.

The Huracan features a 5.2-liter V10, which, at 602 hp, isn’t as powerful as the Aventador’s V12. However, the Huracan is considerably smaller and lighter than its stable mate, which makes it more agile and nimble. Its smaller size also makes it a more maneuverable machine. The Huracan can go from 0 to 60 mph in 3 seconds flat, and has a top speed of over 202 mph. 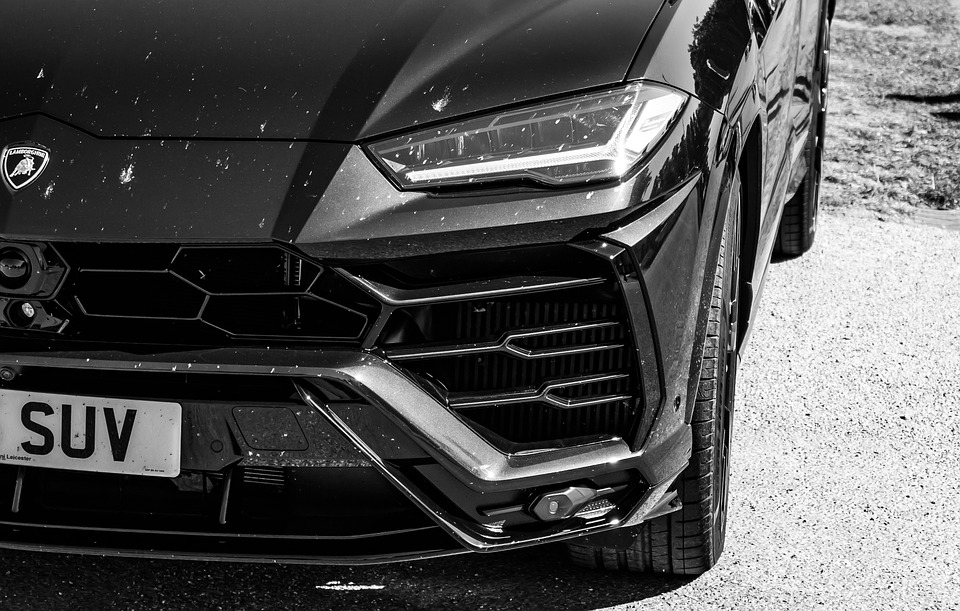 While the Urus isn’t as dramatic or awe-inspiring as the Huracan or the Aventador, you’d struggle to find an SUV that can match the Urus for road presence. It looks menacing, aggressing, and angular—all design elements that have been a signature on previous Lamborghini models.

You also feel the Lamborghini DNA when you drive the Urus. Although it’s a big, heavy SUV, it feels light, nimble, and agile. That’s because it features a clever 4WD system, and an all-new turbocharged V8 that pumps out 640 bhp.

Ready to explore Las Vegas? Get in touch with us today to rent out your favorite Lamborghini. We are the best Lamborghini car Rental Los Angeles and Las Vegas!