Sports cars are considered attractive and stylish by most people. The vehicles have an athletic body and sleek lines, making its viewers gasp in awe and wonder. The robust build and design of supercars also convey the impression of a stronger engine and a better performance on the road.

Let’s take a look at why people in the US and worldwide are so obsessed with sports cars.

Sports Cars Are Rare and Exclusive

Sports cars are exclusive and can only be bought by some of the wealthiest people on the planet due to their high price tag. Since only a handful of people can afford to purchase supercars, normal people see them very infrequently on the road, and this increases their sex appeal and mysterious nature.

For example, some of the most popular sports cars in the automotive market are the Ferrari 458, the Porsche 918 Spyder, the Lamborghini Gallardo, and the McLaren MP4-12C. All these varieties of exotic supercars cost anywhere from $200,000 to about $1,000,000.

Sports cars are also exclusive because they are not mass-produced or made for commercial distribution. Since only a specific demographic of the population can purchase these cars, such as millionaires and billionaires, the cars are built in limited numbers. Many are hand-made, which only adds to their exclusivity and higher price.

We’ve established that sports cars are sexy and beautiful, but they also have a slightly dangerous quality to them which makes them more appealing to thrill-seekers and risk-takers.

Sports cars are specifically designed and built for speed on the road, which means they have premium-quality, powerful engines that can go from 0 to 60 miles per hour within seconds. Driving a sports car induces an adrenaline rush in the driver and makes them feel like they’re powerful victors of a risky conquest. 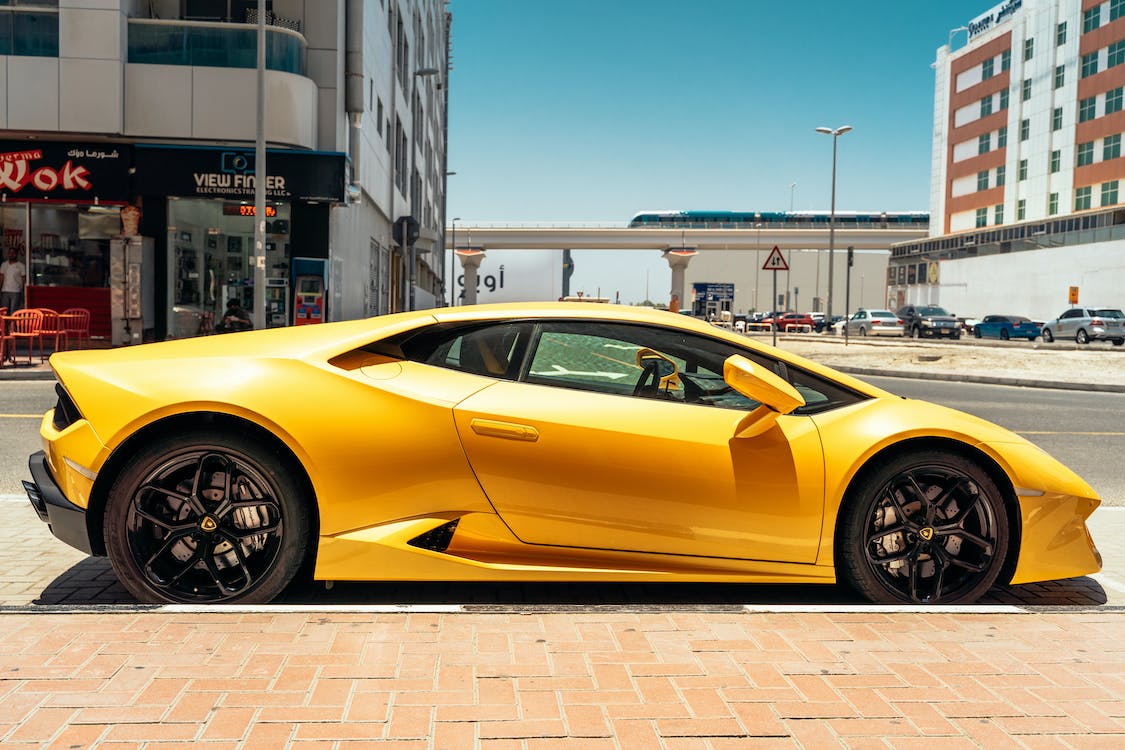 Sports cars are marvelous feats of engineering, and their individual designs complement their efficient functioning. Their wide tires, low body, and aerodynamic silhouettes make it possible for them to be driven as fast as possible and also brake smoothly.

If you’re looking for a thrill, how about driving a sports car in Los Angeles? Don’t worry about not being able to afford these exotic beauties. LA Exotic Rentals is an exotic car rental service in Los Angeles, and we offer special deals and competitive pricing so customers can rent their dream supercars at affordable rates.