When it comes to legendary SUVs, there are very few that can rival the fabled Mercedes G550 for class and pedigree. Sporting an iconic design that has remained virtually unchanged for over 4 decades, the G550 has become a garage staple for the high-society of LA.

However, although it’s evolved into the ultimate style statement, a fashion iconic, there’s much more to the G550 than just the looks. Underneath that retro body, the G Wagon is as high-tech and cutting-edge as it gets. It offers everything you’d expect from a high-end, ultra-luxe SUV – and more.

Lift the G550’s trapezoidal hood, and you’ll find a 4.0-liter 8-cylinder masterpiece. Now, this engine shares many of its components with the German brand’s flagship sports car, the AMG GT. Although, this is a twin-turbocharged engine, it’s fabulously smooth and linear in its power delivery, and when those exhaust valves open, it has the thunderous soundtrack that’s become synonymous with Mercedes V8s.

Oh, and have we mentioned the power? You get a meaty 416 hp and 450 lbs-ft. of torque, which translates into a 0-60 mph acceleration time of just over 5 seconds, and a top speed that’s electronically limited to 155 mph. 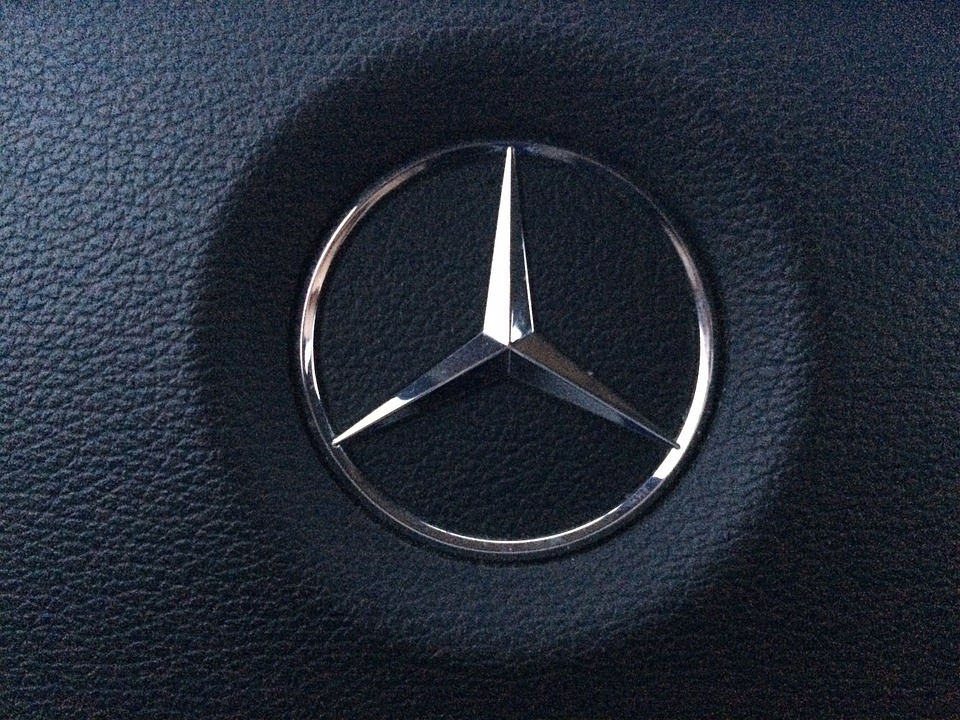 The latest G550 is also equipped with a state-of-the-art magnetically controlled suspension system which adjusts itself automatically according to the surface and the driving conditions. This means that you get a superbly composed and comfortable ride whether you’re on the tarmac or on an off-road trail.

The G Wagon also features a clever 4WD system with diff locks and a limited slip differential. When you combine that with the clever suspension setup and a superbly balanced chassis, you get off-road capabilities that are second to none.

The G550 isn’t lacking in terms of tech features and creature comforts either. The interior features premium materials, such as leather, wood, and brushed aluminum. Carbon fiber trimmings are on the options list as well.

In addition to the Mercedes G550, LA Exotic Rentals offers a range of luxury SUVs and supercars, such as the Rolls Royce Cullinan and the McLaren 720S for rent in Los Angeles. Get in touch to learn more.