Bentley launched its Bentayga SUV after the very extravagant and lavish Bentley EXP 9F. That’s why its launch was a bit controversial. However, fierce competition from Bentley’s rivals in the forms of Aston Martin and Rolls-Royce appeased the public, and cars that provide an ultra-luxe crossover are more positively received now.

Today, we’ll discuss the features and attributes of Bentley Bentayga in detail.

The Bentley Bentayga is a luxury SUV with a 4.0L V8 Twin-Turbo Engine that delivers 542 horsepower. It has 8-speed automatic transmission and a 568 lbf·ft torque.

This British exotic vehicle is designed to provide excellent performance on the road. Bentley is renowned for making premium-quality grand-tourers, and the Bentayga does not disappoint. Its high speed and powerful engine ensure it can go head-to-head with the fastest sports cars on the drag strip.

The Bentayga model was initially launched in 2016 as a mid-sized SUV with a front-engine, five-doors, and all-wheel drive. Four years later, the British automotive brand introduced a newer version where they updated the car’s leather interior and deluxe exterior.

In terms of its stylish appeal and luxurious style, the Bentley Bentayga is comparable to exotic SUVs like the Aston Martin DBX and the Rolls-Royce Cullinan. At the same time, its top-of-the-line specs are more similar to the Land Rover Range Rover and the Porsche Cayenne. 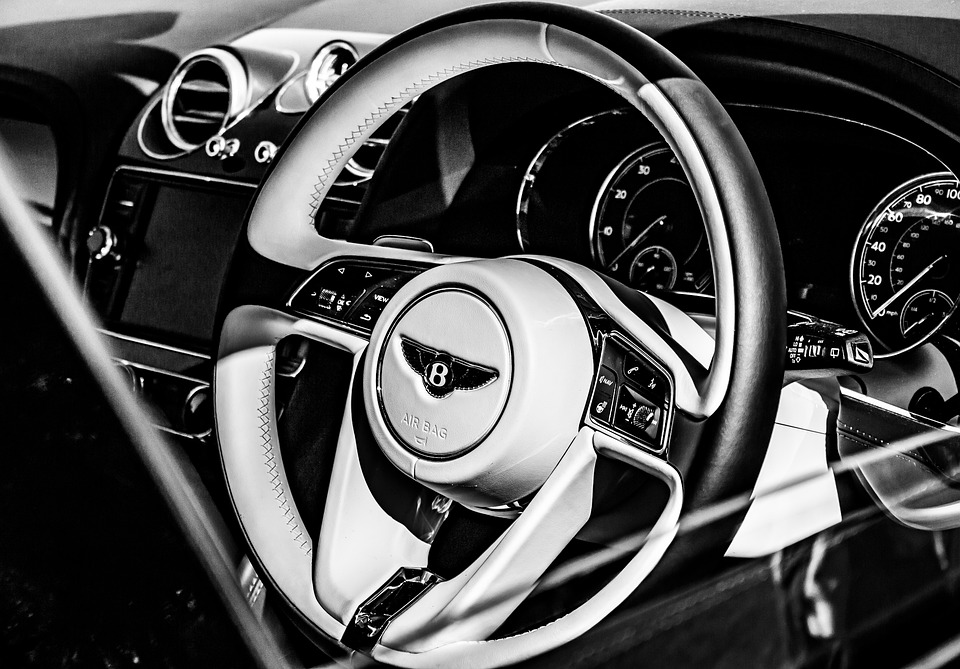 Out with the Old, In with the New

Bentley upgraded the newer model of the Bentayga released in 2020 to include a more muscular and bolder exterior compared to its previous version. The infotainment display in the 2016 model was a standard 8.0-inch, and this was further upgraded to a 10.9-inch system.

Furthermore, the latest model has a newly available cluster display for digital instruments and an Android Auto along with the standard Wireless Apple CarPlay.

Bentley has further redesigned the seats of the Bentayga 2020 and replaced its door trim, digital dash, and steering wheel.

If you’re interested in taking the Bentley Bentayga for a test drive, get in touch with us at LA Exotic Rentals. We’re a luxury car rental service, and we offer reasonable prices to our customers along with local delivery at airports, hotels, and casinos in Los Angeles. Reserve a Bentley Bentayga today or choose another exotic car from our large and varied fleet. Rent a luxury car and drive with power.